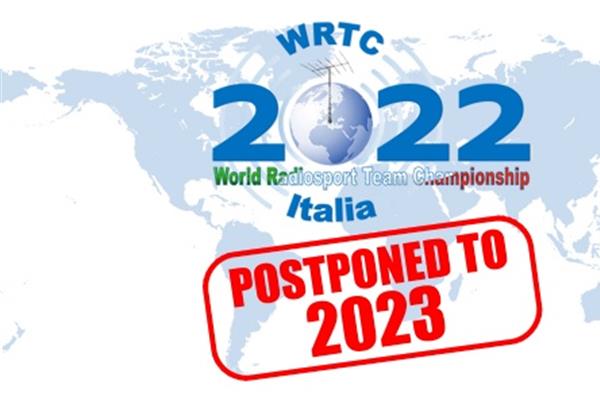 At the WRTC 2022 Association Assembly on 23 April 2021, having previously consulted the WRTC Sanctioning Committee, the assembly and Organizing Committee decided to postpone WRTC 2022 one year to 2023. There have been no changes in the qualification process or to the overall structure of the event and its sponsoring committee. A detailed report on the qualification standings will be prepared and released at a later date.

In consideration of the worldwide public health challenges from the Covid-19 pandemic, we believe our decision is reasonable. We have received many communications from competitors and friends of WRTC and have taken them very seriously.

There will be further announcements regarding WRTC as soon as new arrangements have been made.
Thank you for your understanding and commitments in support of our adventure!